I’ve run into a couple of developers asking where “Metro Style Apps” went in the RTM version of Visual Studio 2012. Don’t worry, they are still there. They just have a new name. That term “Metro” was just a placeholder during the beta phase.

There are two different types of Windows Apps. The first is the classic “Desktop App” which you either buy off the shelf (for those under 20, this is how we “old timers” used to buy our software) or you download it from the web. The second called a “Windows Store App” which is €“ as the name suggests €“ delivered through the new Windows Store.

In the pre-release days of Windows 8 we referred to these as Metro Style Apps which is a reference to the design style that inspired it (Metro aka Subway aka “The T”). This obviously makes very little sense to the end-user, they don’t care what the “design language” is any more than they what the “programing language” is. When you think about it, the new term makes a lot of sense. 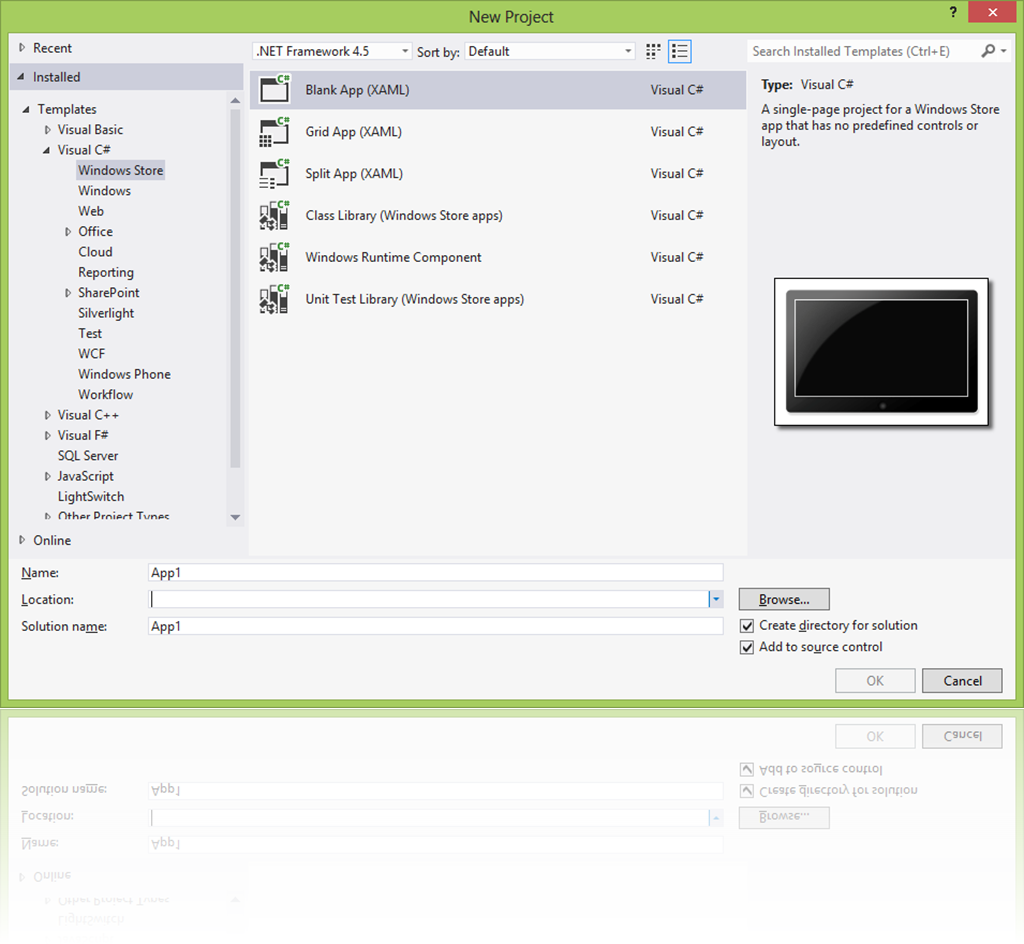